The Queen of Funk, Chaka Khan, is ready to put up another stellar performance at the Academy of Music on Wednesday, 8th June 2022. Khan is ready to hit the roads for her 12-date North American tour. This trek will be held in selected cities, including Virginia, New York, Washington, California and some others as well. Chaka Khan's tour will kick off on 7th May at State Farm Arena, Atlanta and run till 30th July 2022. Khan is among the most gifted and celebrated musicians, with a flourishing musical legacy. The Grammy Award winner is looking forward to providing another incredible experience to her fans. Come join legendary Chaka Khan on Wednesday 8th June 2022 to see her perform live. Grab your tickets ASAP before they are sold out! 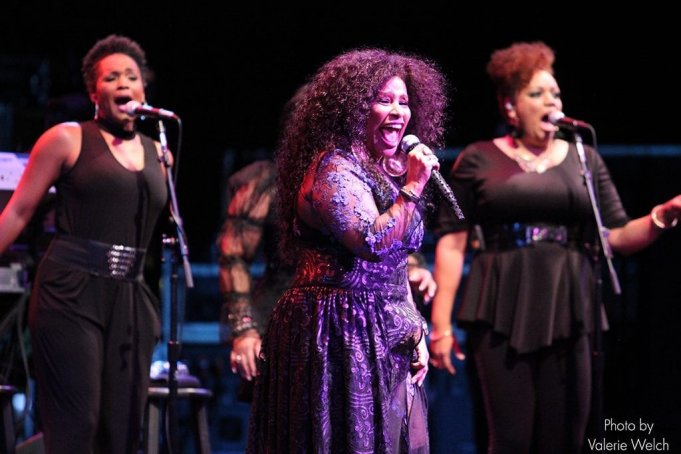 Chaka Adunne Aduffe Yemoja Hodarhi Karifi Khan, better known by her stage name Chaka Khan is an American-born singer-songwriter and musician. She is gifted with a rare ability to sing perfectly in seven music genres, including R&B, rock, pop, gospel, country, classical and world music. Khan has influenced many recording artists and inspired millions of her worldwide fans with her classical signature music style and timeless singing ability. Chaka Khan's five-decade career started as a lead vocalist of the band Rufus in the 1970s and is decorated with accolades. She is known as Queen of Funk and the first R'n'B artist to give a hit crossover, "I Feel for You," featuring a rapper. She was listed at 17 in VH1's original chart of the 100 Greatest Women of Rock & Roll.
Chaka Khan has received 22 nominations for Grammy Awards, and she won 10 of them, including two as a member of the band Rufus. She has also been nominated three times as a solo performer and four times as a member of the band for the Rock and Roll Hall of Fame induction. Khan is renowned for putting up incredible live performances, and hence ticket demand is on the rise. So if you are planning to be a part of the show, hurry up and book your tickets right now to see Chaka Khan's live performance at the Academy of Music on 8th June 2022.