Inspired by the influential Alanis Morissette record, Jagged Little Pill is becoming one of the most talked about events on Broadway! Alanis Morissette fans were waiting for the chance to pay homage to Alanis for her studio work during the 1990s and now the time has come. Through impressive dancers and a live band, the Broadway production is a unique and must-see performance for everyone! Get ready by selecting your tickets and heading down for the main night at Academy Of Music on Friday 13th January 2023! 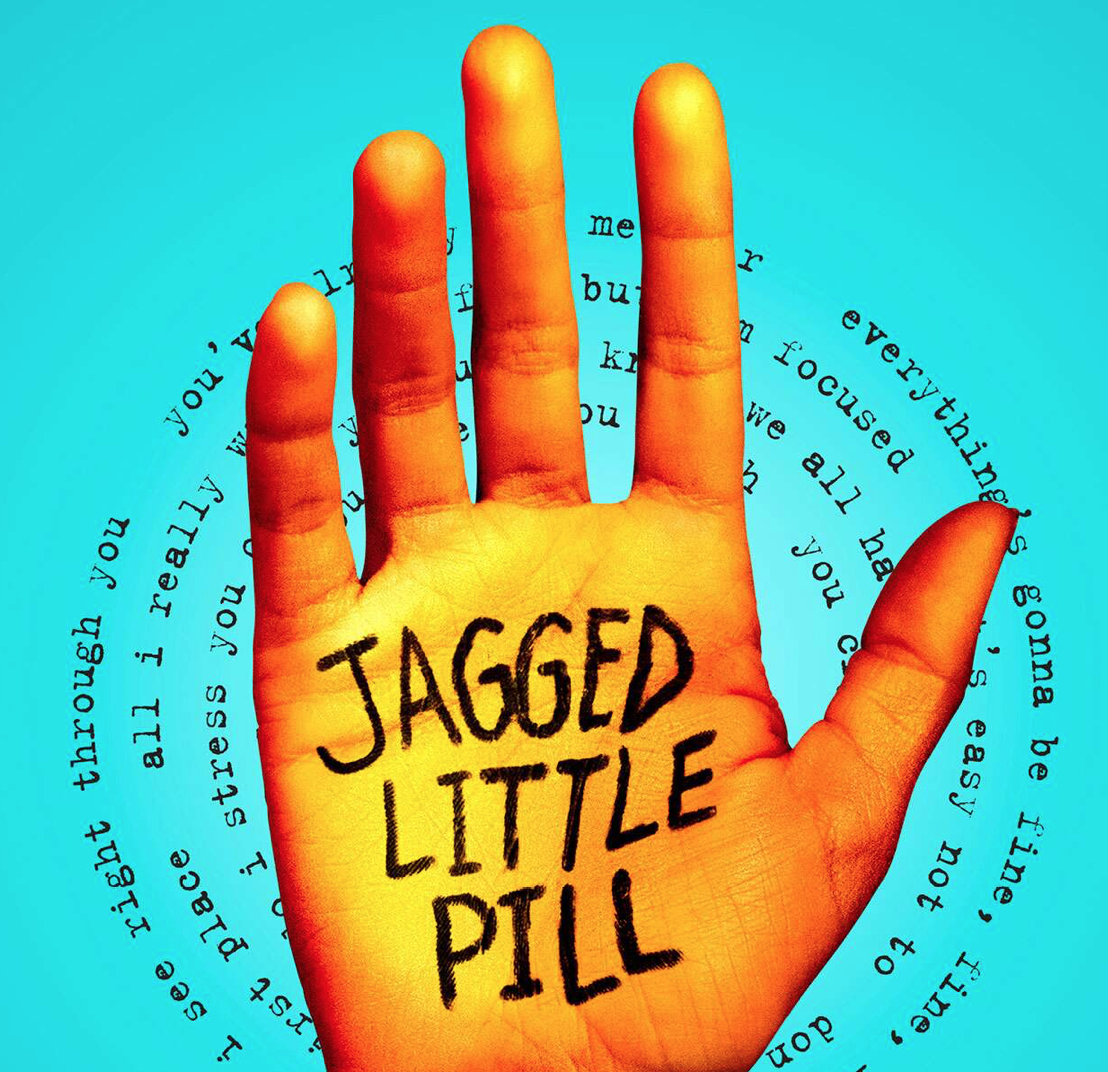 Jagged Little Pill is one of the favorite Broadway musicals around in 2023 and it's pretty clear to see why as it gives such a perfect performance of Alanis Morissette's unforgettable records to her beloved fans from a live stage. After a major touring circuit and receiving the greatest reviewers for it's incredible cast and score, Jagged Little Pill is heading to the Pennsylvania area to bring Philadelphia fans a chance to experience it all. The alternative rock scene during the 1990s was such a prominent time in music and Alanis Morissette sure did escalate that with Jagged Little Pill, now Broadway is here to pay tribute to that era and give fans another chance to catch all of their favorite Alanis Morissette songs live on stage! Jagged Little Pill deals with pain, healing, and empowerment as it showcases one of the best female artists of the 1990s. If you love Alanis, don't miss this!