Did you miss the opening night of Opera Philadelphia's portrayal of Giuseppe Verdi's classic masterpiece, Rigoletto? Here is your chance to still witness the dramatic tale of abuse of power, fate, and vengeance. Grab your tickets for Opera Philadelphia's repeat performance on Friday, May 6, 2022, at Pennsylvania's historic Academy of Music concert hall.

You'll surely be in awe as you witness the talented company and immerse yourself in the production's innovative modern storytelling with great voices and superb performances. So bring the entire family to see this famous opera company.

Featuring the famous arias as Rigoletto's passionate denouncement "Cortigiani, vil razza dannata," Gilda's dreamy "Caro nome," and the Duke of Mantua's easily identifiable "La donna è mobile," audiences will surely love the show and prove to themselves why the Philadelphia Opera remains to be very popular over the decades. Tickets are now on sale, so grab yours before they sell out. 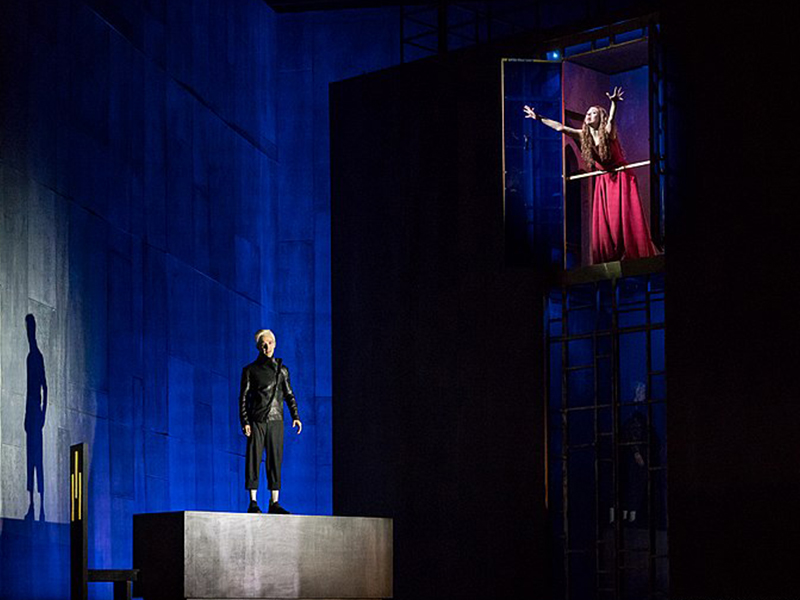 American opera company, Opera Philadephia, is well-known in the entire opera scene for its innovation and development of opera for the 21st century. The company delivers outstanding traditional and new repertoire productions, engaging the public and propelling a different genre forward. It was established in 1975, and since then, the artistic company has offered a modern take of classics that most younger generations can easily relate to. This unique style made the company stand out and become prominent not only within Philadelphia but also in the entire country.

Over the years, Opera Philadelphia has promoted innovative programming relevant to the multi-cultural Philadelphia region that broadens and diversifies the opera audience. The company is a home for extraordinary artists who thrive in a creative and talented community. With their diversity, undeniable talent, and superb production, it is no surprise why Opera Philadelphia pride itself in being one of the country's famous opera companies.

In its production of Rigoletto, Opera Philadelphia returns to the Academy of Music (the city's only company producing grand opera) with the timely production of Verdi's classic of fate, revenge, and the abuse of power. Directed by Lindy Hume, the opera bravely tackles the injustice of abusive powerful men who hurt women. Don't miss this relevant opera as the stars Anthony Clark Evans, Raven McMillon, Joshua Blue, Wei Wu, Kristen Choi, and Julius Ahn sing their heart out for your entertainment. Don't miss this opera masterpiece by securing your tickets now!